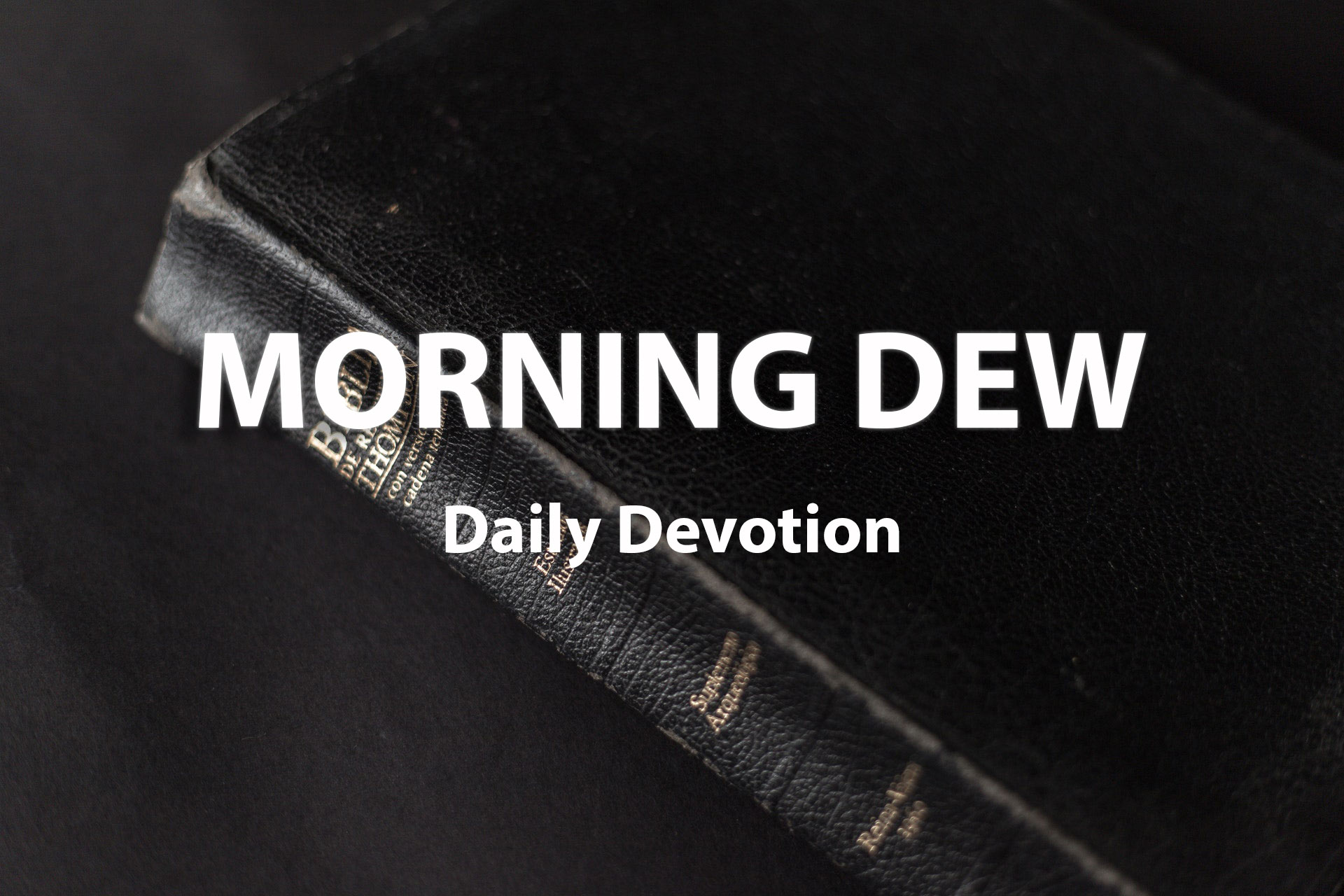 THEME: WHEN GOD DECIDES TO WRITE

5 At that moment, humanlike fingers of a hand appeared near the lamp stand of the royal palace and wrote on the plaster of the wall.

6 While the king watched the back of the hand as it was writing, his facial expression changed. Utterly frightened, he lost control of his own bowels and his knees knocked together.

7 The king cried out to bring in enchanters, Chaldeans, and astrologers. He announced to the advisors of Babylon, “Whoever can read this writing and tell me its meaning will be clothed in purple, have a gold chain placed around his neck, and will become the third highest ruler in the kingdom.”

8 Then all the king’s advisors came in, but they were unable to read the writing or tell the king what it meant.

9 So King Belshazzar became even more frightened, and his facial expression showed it. His officials also were thrown into confusion.

10 Hearing the voices of the king and his officials, the queen entered the banquet hall. “Your majesty, live forever,” the queen said. “Don’t be frightened by your thoughts or allow your facial expression to show it.

11 There’s a man in your kingdom in whom dwells the spirit of the holy gods. During your grandfather’s reign, he was found to have insight, intelligence, and wisdom, like that of the gods. Your grandfather, King Nebuchadnezzar—your kingly predecessor—appointed him to be chief administrator over the magicians, enchanters, Chaldeans, and astrologers,

12 because he was found to have an extraordinary spirit, knowledge, and understanding, along with an ability to interpret dreams, explain riddles, and solve difficult problems. His name is Daniel, whom the king renamed Belteshazzar. Call for Daniel, and he will reveal the meaning of the writing.”

THE HAND WRITING OF THE ALMIGHTY

King Belshazzar suddenly came to himself when he saw the writing on the plaster of the wall, and the verse six says;

“While the king watched the back of the hand as it was writing, his facial expression changed. Utterly frightened, he lost control of his own bowels and his knees knocked together.”

His knees knocked together, signifying fear. The man who was bold enough to give an executive order to bring forth the holy vessels for unholy activities, began to knock his knees together.

When the real power speaks, powerful mortals tremble with fear.

THE KING NEEDED AN INTERPRETATION

Nobody could interpret what was written. The Enchanters, the Chaldeans and the Astrologers could not interpret the writing, because it was the written Word of God.

The written Words of God are as powerful as His spoken Words.

As you are reading this text, do you have personal relationship with God? Have you accepted Jesus Christ, the only way to God as your Lord and Saviour?

The queen who witnessed the extraordinary miracles during the days of Nebuchadnezzar advised the king to bring in Daniel. Daniel had a personal relationship with God so he only could interpret the written Word. The queen was sure Daniel would be able to interpret the writing.

She trusted Daniel. She believed Daniel because Daniel distinguished himself from day one. When he stepped his foot into Babylon, he announced his presence.

He did not put his God in his pocket and pretended he did not have God.

He did not compromise his faith for whatsoever. Unlike most of us, who would put God behind before going to our new stations.
Some Christians leave God in their places of abode before visiting their girl/boy friends.
It is pity.
They leave God behind before committing the act, why won’t you sin?

Daniel was not present when the queen was giving his testimony. Some of us, unless we are present, we won’t receive any good testimony. Always get a good testimony, it’s a sign of faithfulness and obedience to God.

Make sure you distinguish yourself at all times, like Daniel who refused to compromise his faith despite the opposition. When you are seen as a reliable person, then you are ready for miracles.

Daniel was one, you can also be one.
King Belshazzar received supernatural warning, you can receive same with your current actions.

When God decides to write, it means it has gotten to the pick.

“At that moment, humanlike fingers of a hand appeared near the lamp stand of the royal palace and wrote on the plaster of the wall.” (Daniel 5:5).

Lord, take away my stubbornness spirit and put on me faithfulness and obedience, in Jesus’ Name!

The universe is NOT God

The universe is NOT God