Joe Mettle has once again proved his relevance in the gospel music industry as one of the best and most sort-after gospel artistes from Africa after holding yet another exciting edition of his annual Praiz reloaded concert.

This year’s event dubbed ‘Wind of Revival’, which is the 8th edition since it started in 2011, saw an electrifying atmosphere of praise and worship, living up to the name – a ‘reloaded praise’ unto God. Many fans as usual throng the Dome of Perez Chapel International, having both lower and upper sections of the auditorium filled with eager worshippers. 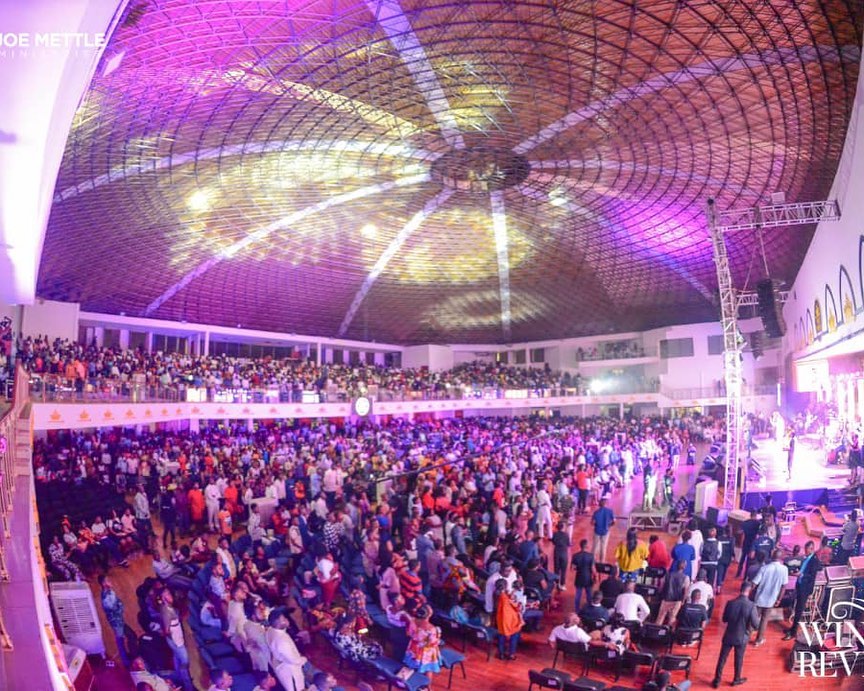 By the grace of God minister Joe Mettle and Love Gift Singers together with the band, as usual, brought their ‘A’  game on with many blessings to patrons who have anticipated this event from the day it was announced.

The show started with an opener from Kyei Mensah and was later joined at a point by ‘One and Only’ hitmaker Carl Clottey, both doing their bit on the acoustic guitar.

RECOMMENDED:  I’ll only perform in Obinim’s Church if the Spirit Leads – Joe Mettle

Series of worship sessions came in to get the event into it’s right mood. MOGmusic was a delight, shifting the attention of a not ‘so settled’ to the throne with his two hit songs ‘Be Lifted’ and ‘Elohim’. This was followed by ministration another hand poweful ministration from Luigi Maclean. 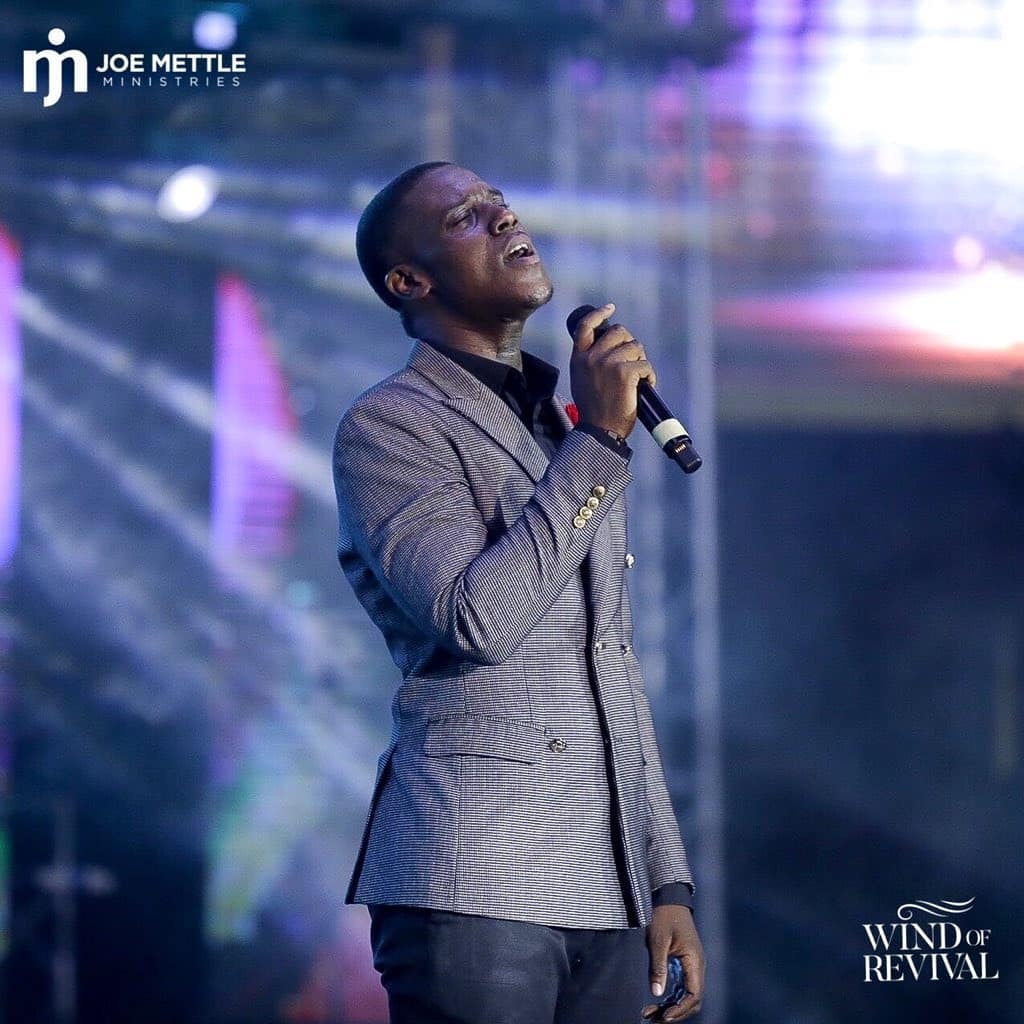 Cwesi Oteng who was the first guest artiste delivered some of his hit song such as ‘God dey bless’ ‘Next in Line’ and my ‘Defense’. It was a roaring atmosphere of chorus as patrons sung along beautifully to these songs with hands lifted high.

Ceccy Twum flavored the earlier ministrations with some local Pentecostal worship, a ministration that could not cease as patrons still sung their hearts out even when the instrumentation had stopped. 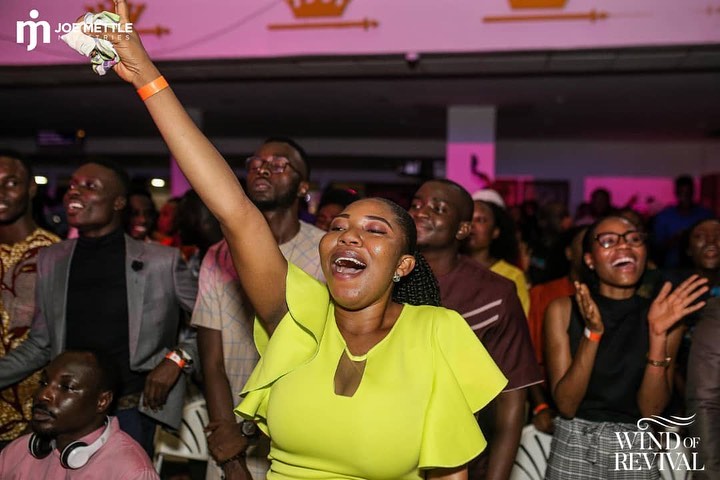 Joe Mettle and his crew came on stage and it was time to experience the wind of revival. Already many were on their feet in anticipation for the move of God. Joe sang some of his Holy Ghost inspired song such as ‘Sunsum Bra’, ‘Movin in this place’, giving patrons a mixed of desperation for more of Him at the same time, creating an atmosphere of worship.

RECOMMENDED:  “You cannot do good music without money” – Joe Mettle 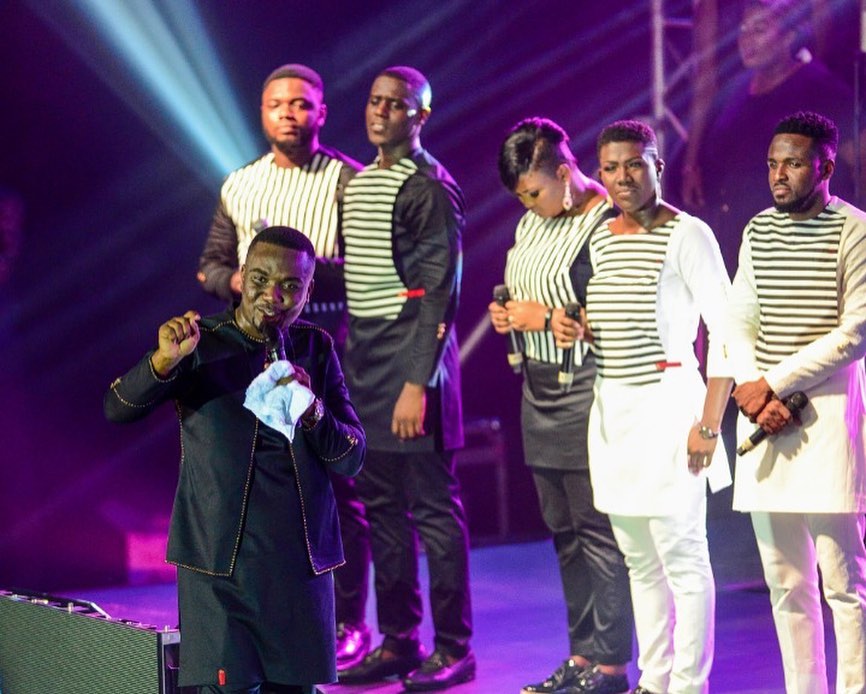 Joe Mettle sung songs from his old album and also from the upcoming Wind of Revival album. Some of the notable songs were the new praise medley ‘Mo ko be’ and the soothing new one ‘Hide me’ that features Jonathan Nelson. It was a delightful experience to see the move of God through worship in both the first and second stage appearances. 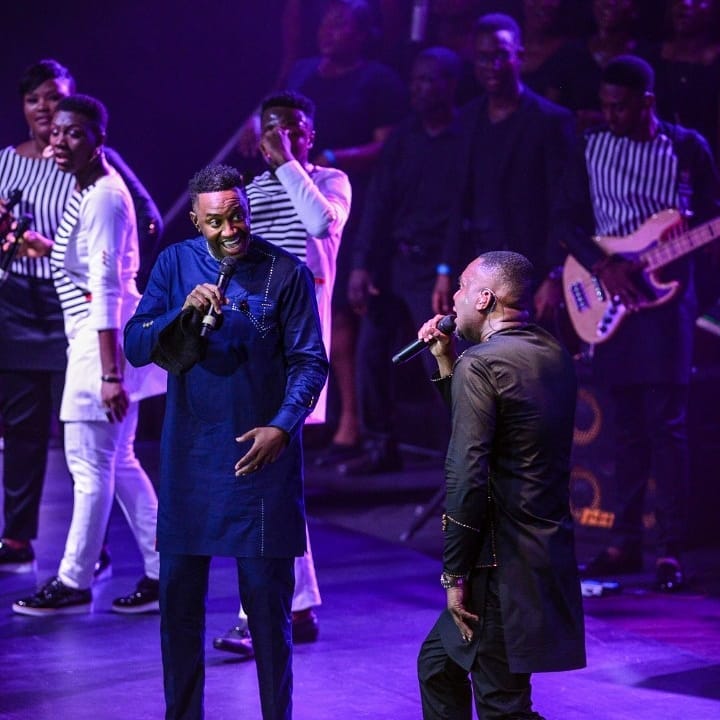 Jonathan Nelson was also phenomenal on the night. With a mix of afro-praise songs such as ‘Our God’, ‘I believe’ and other medleys, Jonathan Nelson appealed to the dancing side of patrons. 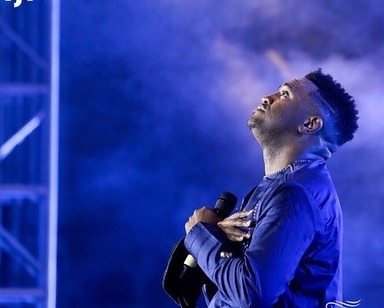 There was also a ministration from Kofi Owusu Dua Nto (KODA).