The album is dedicated to RoyalHouse Chapel International as the church that led her to Christ, believed in her and gave her her first platform to use her talent to serve in the Kingdom. 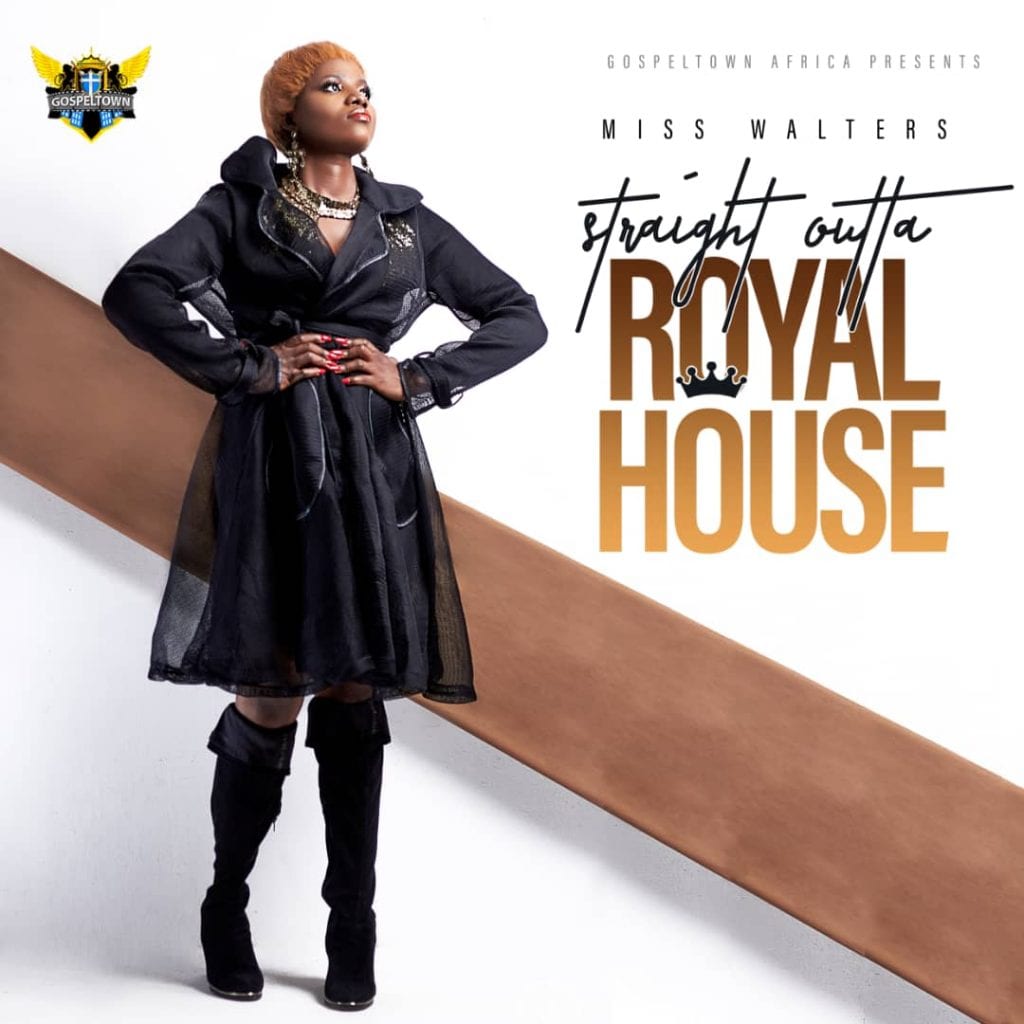 The album contains 10 tracks and features international and local artistes. The Album Launch will be hosted at RoyalHouse Chapel Immanuel Temple, located at the Institute of Chartered Bankers, East Legon on Sunday the 28th of July 2019 at 8 AM prompt.

Miss Walters who is also the reigning rap artiste of the year at Urban Gospel Awards 2019, has recently released a brand new gospel rap banger, a song she titled ‘I Can’, her first single after changing management.

The new GospelTown Africa signee has proven over the year to be one of the versatile gospel rap artistes in Ghana with other awards, nominations, and recognition.

RECOMMENDED:  A story of a woman with 11 children breaks Dr. Nyamekye into tears!!!

Follow @misswaltersgh on all social media platforms for updates.

Daughters of Glorious Jesus unveiled as official ambassadors for SDGs

My ‘Go’ song came to me in a dream, Ajoiled Reveals